Rank in Democratic Republic of the Congo

Kinshasa (previously known as Leopoldville) is the capital and the third-largest city of the Democratic Republic of Congo. It has a vast land area which includes both rural and urban habitats. The city is located along the banks of the River Congo, which is the second largest river in Africa. The Congo is an important source of hydroelectric power, and the downstream of Kinshasa has the potential to generate enough power to supply the whole continent of Africa. Historically, the city has suffered a fair amount, but the city is on the path of growth and urbanization.

Africa Democratic Republic of the Congo

Kikongo, Swahili, Tshiluba, and Lingala are most often spoken by the people. 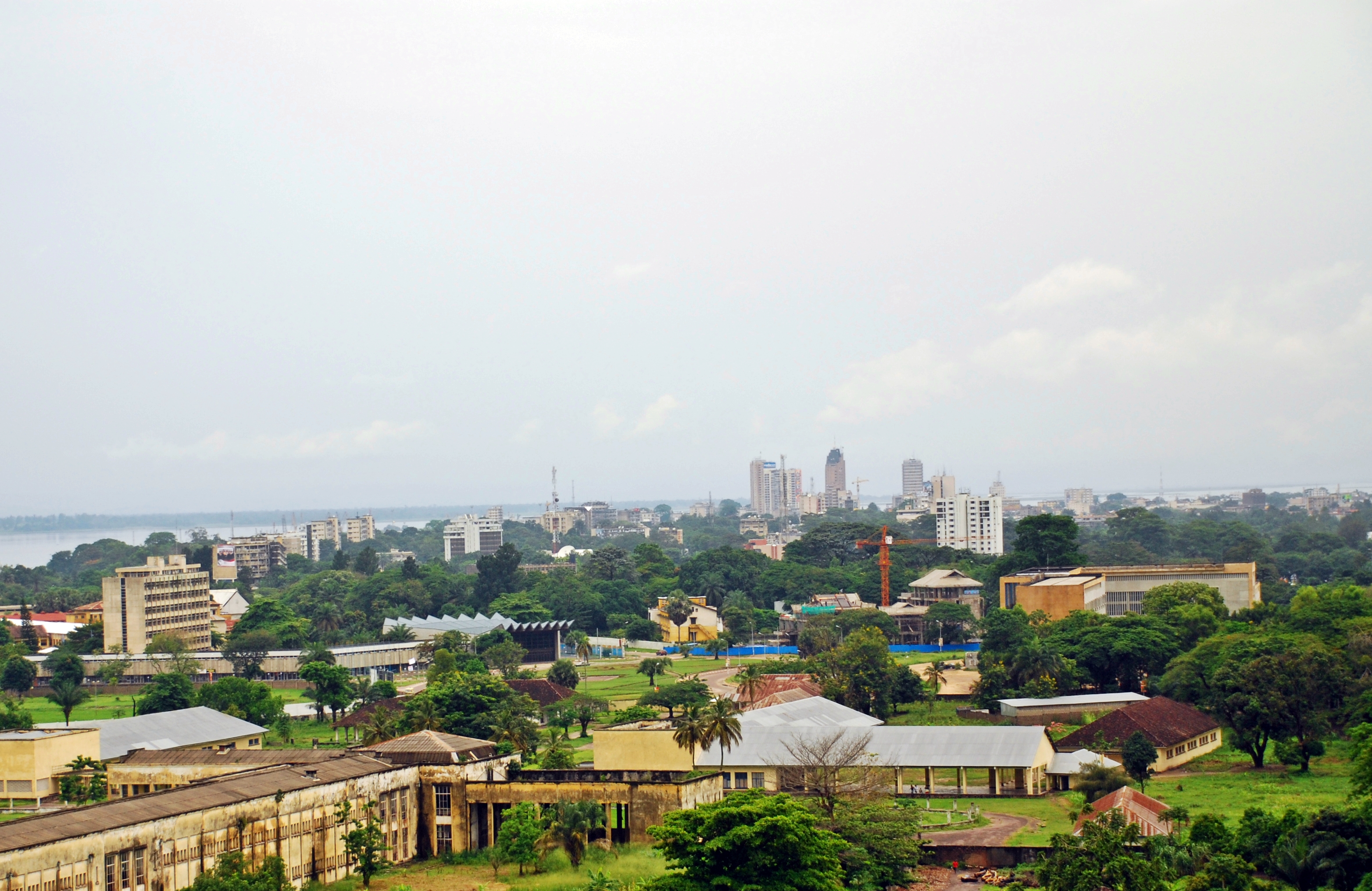 December, January, February.The temperatures and rainfall are not very high, making it a dry period. The weather might not be suitable for all tourists during this time.

September, October, November.The temperatures go down and bring cold weather conditions with rain or snow taking place about three to ten times a month. It is colder, and not the best time to visit.

Local taxi fares start at 2776.95 CDF and increases depending on the distance.

It is advisable to use a private mode of transport to travel as public modes of transportation in the city are very crowded and irregular.

Nightlife in Kinshasa is safe and can be experienced in areas like Gombe, Matonge, and Bon-Marche. These are at the heart of the city and can be explored as 'night out' options. At Gombe, one can enjoy cocktails and beers. It has a high market crowd and is a sophisticated venue where safety is rarely an issue. Matonge is a sight worth seeing as it is famous for its musical talent. Bon-Marche is a popular destination for dance lovers. These places are often packed with people and offer a variety of drink and food options. There are live music shows and dance floors available for guests. It is advised to go out in groups for safety.