A trend-setting multi-ethnic metropolis, Los Angeles is a city that is glamorously alluring and will leave you always wanting more. Placed in the heart of Southern California, it is also the heartthrob city of the country. Vying for position among the elite cities of the world, Los Angeles, often referred to as L.A, is America's central point for the film and television industry, making the glamour of Hollywood a draw to tourists everywhere. Beyond the glitz of this fast-paced modern city, the natural beauty of its world-renowned beaches speaks for itself. L.A is a city for all,  a must-see for both business travelers and leisure tourists. From art to creativity, fun to the mysterious, the city is a bonanza package with all its wonders. With some of the most iconic venues in the world, the city exuberates a charisma that enchants everyone with its magic spell. It's no wonder tourists become captivated with this city's mojo, returning time and time again to recapture their fond memories.

Less than 50 percent of Los Angeles's population speaks English as their first language. Spanish is a widely spoken first language in Los Angeles. Other languages that are commonly found are Korean, Filipino, Armenian, Chinese, and Persian. 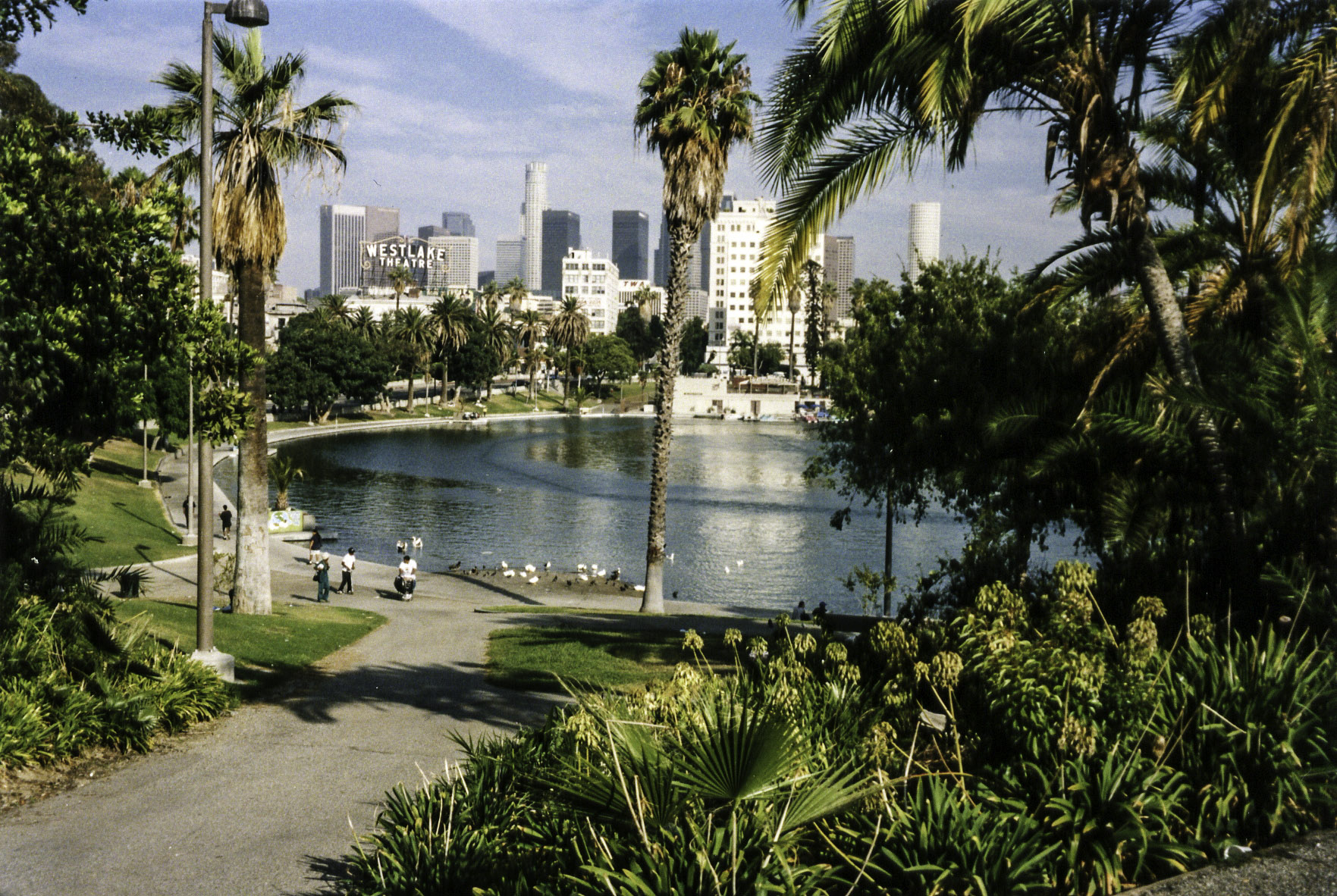 April, May, June, July -April sees the climate getting warmer, breaking the cold season. As June is the busiest time for tourism in Los Angeles, lodging and accommodations cost more than usual.

August, September, October -Generally, August is the hottest month of the year in LA but after that things start to cool down quickly, seeing an average of 24°C in September and October. Minor rainfall is also expected at this time.

November, December, January, February, March -November to January is part of a 4-month cold season for Los Angeles and February has the highest precipitation rate out of the year with 4 inches of rainfall.

Enjoy the diversity of the city. There is something for everyone.Enjoy the good food hangouts on the beaches.Go for amazing bike rides.Go celeb hunting and get starstruck spying your favourite eating at a diner or just walking around.Explore outside of the popular Hollywood or Santa Monica.Eat from a gourmet food truck.Take a drive down Pacific Coast Highway. Make sure to tip, as it is mandatory here and will be expected by your servers.

While LA may not believe in offering you a sleepless night, it still has plenty of attractions to keep you awake well past your bedtime. Famous for its glamours after parties, the city blossoms under the lights of its theatres and shows, promising an adventure for all who are brave enough to venture out once the moon is up. With bars, pubs, comedy clubs, and a smattering of dives, the LA nightlife has something in store for everyone. Bursting with unlimited options of the best food and the hippest meetups, this is the place for the glamorous and adventurous nightlife go-getters.